Fourteen boats ( 7 Lasers and 7 GPs ) fought it out in this year’s Late Summer Pursuit race. Winds were typically ‘Trimpley’ with some good blows followed by periods of almost calm.

Simon Yeomans won both two races to claim the trophy in the Laser class from Mike Dalziel who was only seconds away from taking a win when the finish hooter went off.

The GP14 class was a very close affair. Keith Budden and Ben Roberts streaked away in the first race to win comfortably. Henry Budden and crew then joined the fray and pushed his Dad into second place in the second race. Meanwhile Simon Fletcher and John Cookson had taken a second and a third place.This meant that that the race went down to wire. Whoever won the third race would also take the trophy. Keith opened up a useful lead but Simon quietly hunted him down and eventually took the race and the trophy. 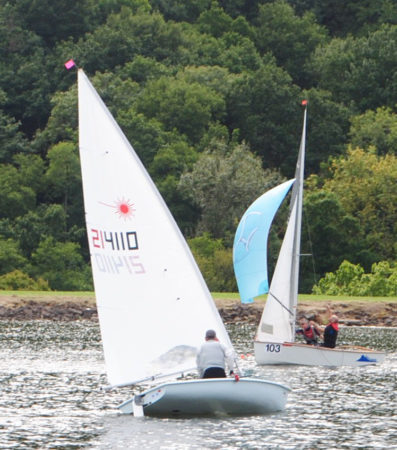 Who put that pole there ? 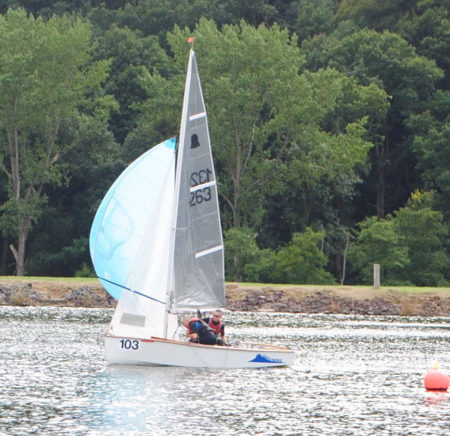 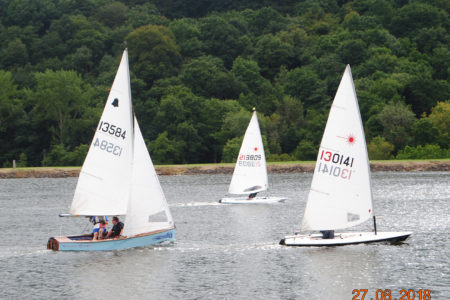 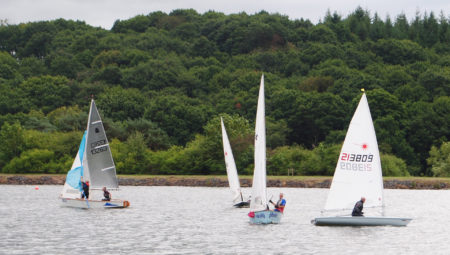 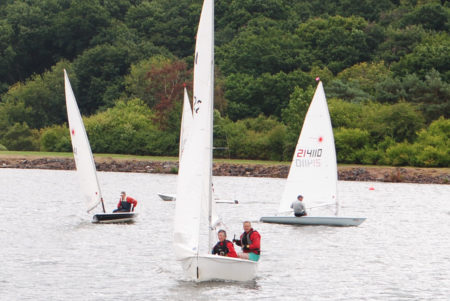 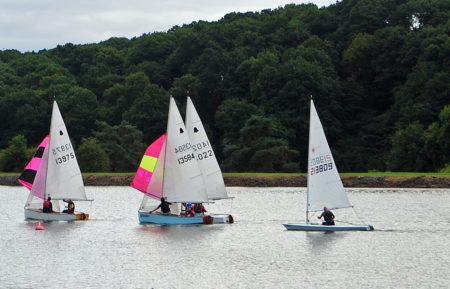 Well done to all sailors, especially those who were very new to racing. A good day’s sail.